You are here:  Towns -> Places to Visit in Oxfordshire -> Great Milton

Things to do in Great Milton, Oxfordshire 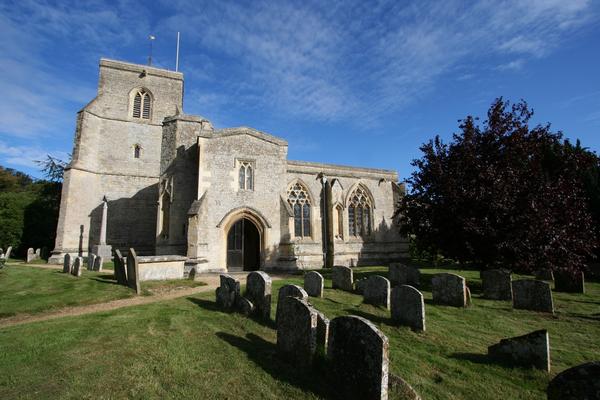 There was an established community here as long ago as 1086 when it was recorded in the Domesday Book as Middleton and had two water mills.

The main feature of the village is the Parish Church of St Mary which was built shortly after the Norman Conquest in the late 11th century. 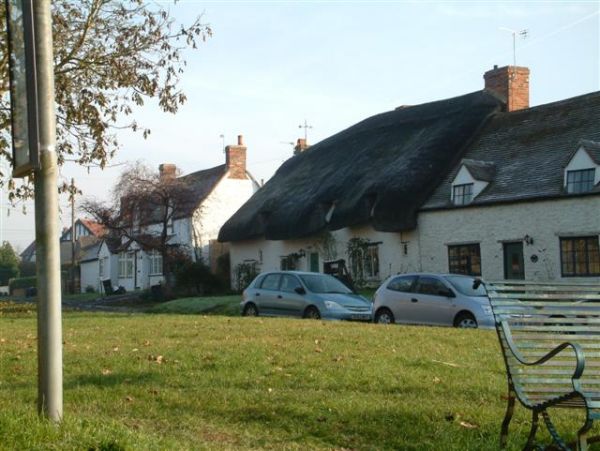 Visitors should look for the noteworthy historic features - the 14th century quatrefoil clerestory windows; the nave and cruets in the 15th century carved bench-ends. 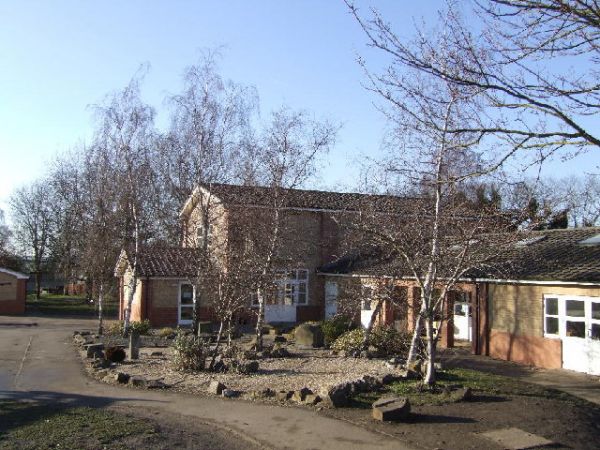 There are also stone slabs from the 13th century with their foliated crosses etched onto them and the tiny figures on the brass memorials to Robert Eggersley which date back to around 1500 AD.

Despite Great Milton's small size, it is home to the famous restaurant and hotel Le Manoir aux Quat'Saisons which is owned by the renowned French chef, Raymond Blanc. 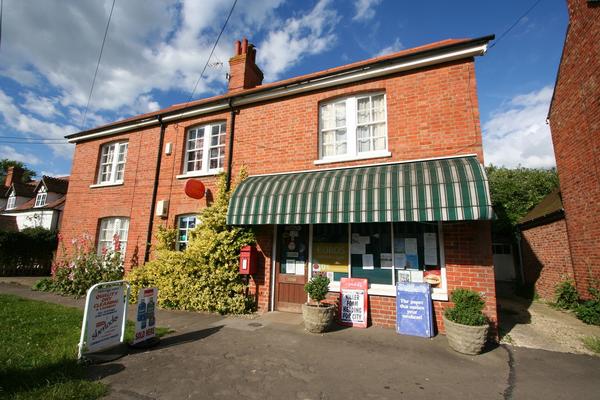 It is next door to the church and those wanting to tour the church can request the keys from the hotel.

Great Milton also has a more down-to-earth public house, the Bull Inn, which was built in 1684. With its thatched roof, oak beams and position right on the village green it is the epitome of English village life.

As traditional inside as its exterior would suggest, it has cozy fires in the winter and serves real ale and home cooked food in both the bar and separate restaurant. 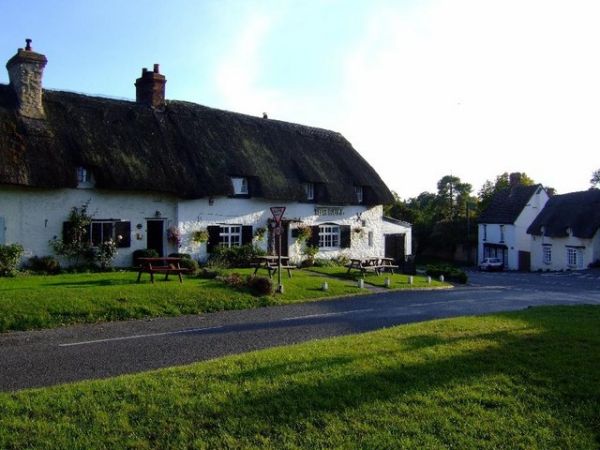 The Bull on The Green

The village has its own Church of England voluntary controlled Primary School which has been serving village families for 130 years.

Things to do in Great Milton

Spoil yourself with a memorable meal at the Michelin rated Manoir aux Quat'Saisons in the village which serves contemporary French cuisine and also runs a cookery school. 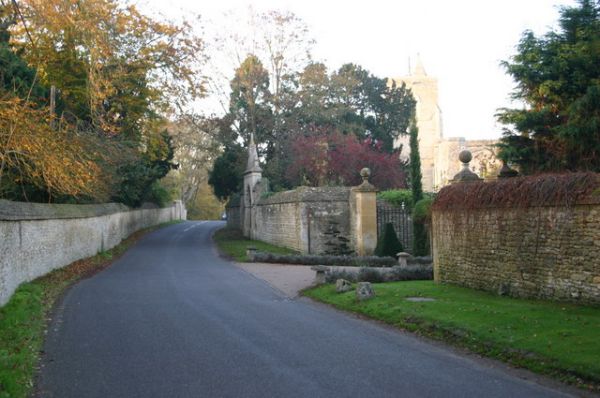 The village retains an active and friendly community with a Neighbours Club for the over 55s with an organised programme of events over afternoon tea.

The village hall and recreation area around it accommodate the nursery, youth club, cricket and football teams as well as council meetings and the Village Fete. 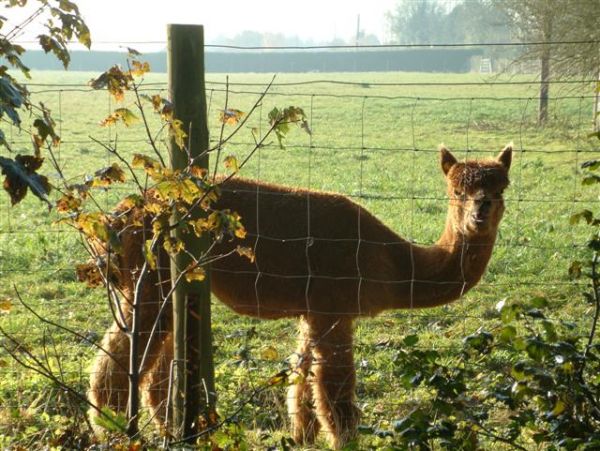 Bingo, toddler groups and fitness classes are held in the Neighbours Hall along with the monthly Women's Institute. The village also has an impressive local choir. 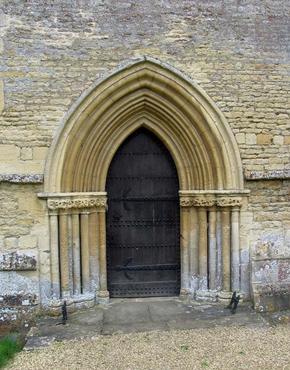 Waterstock Golf Course is just outside Great Milton and the Oxfordshire Golf Club is just four miles away.

The nearby Harcourt Arboretum is a huge plant collection of trees and shrubs. In spring the azaleas and rhododendrons put on a blaze of colour and in October the maples are vivid red and orange.

This 10-acre woodland is complemented by a 37-acre meadow of wild flowers.

No visit to this area would be complete without a trip to Oxford, the city of dreaming spires.

Take a walking tour of the city and get to see inside some of the magnificent buildings and halls which make up this world-famous university.


Things to do in Oxfordshire

Days Out in Great Milton

Places to Visit near Great Milton