You are here:  Towns -> Places to Visit in Essex -> Great Clacton

Great Clacton is a mile from Clacton-on-Sea town centre and seafront. It was originally a distinct village in its own right from the resort of Clacton-on-Sea; however it now merges into one large development, bustling with life.

The oldest building in Great Clacton is the Norman church of St John the Baptist, dating from the eleventh century. It is distinct from the Norman churches in Little Clacton and Great Bentley, with a large and unusual tower. The chancel was altered in the fourteenth century, when two small windows were inserted into the south wall and the tower was built approximately one hundred years later. There are five bells in the tower, two of which were cast in 1649. The font dates from the fifteenth century. Substantial restoration took place from 2002 to 2004 and today the church is in good order and is a pleasant place to visit.

There are a number of shops and supermarkets and superstores in the area, as well as a parade of shops, a highly rated fish and chip shop and several pubs and other facilities. 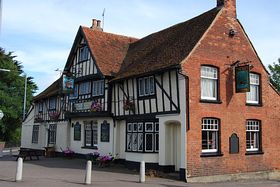 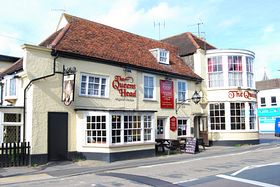 Days Out in Great Clacton

Places to Visit near Great Clacton