You are here:  Towns -> Places to Visit in Highland -> Grantown-on-Spey

Things to do in Grantown-on-Spey, Highland 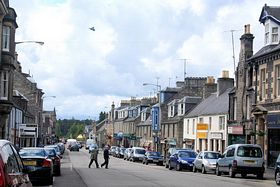 Grantown-on-Spey was founded as a planned township on the banks of the River Spey in the Highlands. It is located 35 miles south east of Inverness.

There was a settlement at Cromdale, east of Grantown-on-Spey which dates back over 1000 years. In 1754 a new military bridge was built across the Spey from Corgarff Castle to Fort George and Cromdale was bypassed.

One mile north of Grantown-on-Spey, Ballo Castle was built as a Tower House in 1500AD. It belonged to the Grant family from 1694 and became known as Castle Grant. Sir James Grant, Scottish MP and 8th Baronet, rebuilt it as a grand home in 1765 but it now lies empty and neglected.

The town of Grantown-on-Spey was developed in 1766 by Sir James mainly to rehouse tenants who has lost their dwellings due to agricultural reorganisation he had introduced across his estates. The town was named after him and the suffix "on-Spey" was added when the town became a burgh in 1898.

In 1863 two railway companies built railways to Grantown-on-Spey which brought prosperity to the area and boosted the town’s industries. At that time it produced candles and wool, it had a brewery and distillery. The distillery continued in business until 1993.

Although small, with just over 2,200 inhabitants, Grantown-on-Spey is the main town in the parish of Cromdale, Inverallan and Advie.

The well-planned Georgian town is constructed around the central green. Many of the fine houses were built of grey stone along wide tree-lined avenues, giving the town a refined air.

It is a busy town serving the area with a comprehensive variety of services and independent shops including a post office, several pubs, coffee shops and hotels with restaurants. It has four churches and a small local museum.

The railway to Grantown-on-Spey closed in the 1960s but the Strathspey Heritage Railway runs nearby from Broomhill Railway Station.

Things to Do Around Grantown-on-Spey

Grantown-on-Spey is home to the Speyside Heather Garden and Visitor Centre which makes an interesting place to visit. It sells a wide variety of heathers and heather products which make great gifts.

The area is very popular with walkers and cyclists being on the edge of the Cairngorms National Park. The Speyside Way long distance footpath passes the town offering pleasant walks.

The Revack Estate to the south of Grantown-on-Spey has many trails through 15,000 acres of wetlands. The estate is known for its many birds such as curlews and oyster catchers, its exotic orchids and colourful butterflies. It also has an adventure playground and a cafeteria.

/towns/aviemore.asp">Aviemore is 15 miles away and is popular with summer visitors as well as winter sports enthusiasts.

Grantown is on the Speyside Whisky Trail, a collection of distilleries which offer tours and tastings of fine Scotch whisky. 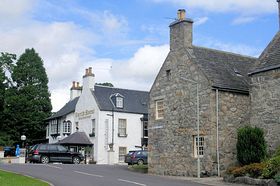 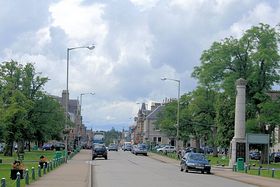 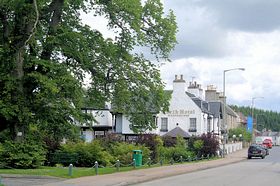 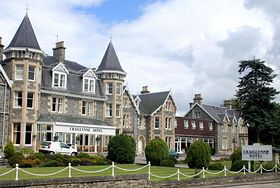 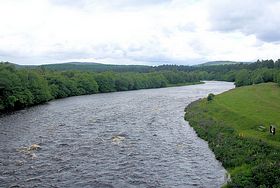 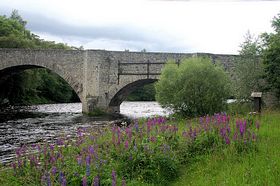 Days Out in Grantown-on-Spey

Places to Visit near Grantown-on-Spey