You are here:  Towns -> Places to Visit in Fife -> Glenrothes

Things to do in Glenrothes, Fife 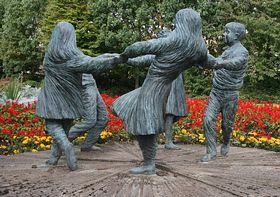 Glenrothes is located in Fife, East Central Scotland about 30 miles north of Edinburgh. It is the newest and the smallest of Fife's main towns as it was developed as a New Town after World War II to provide labour for the Rothes "Super Colliery".

Projections for the colliery were that it would extract 5,000 tonnes of coal per day and provide coal for a century. It was expected to employ 4,000 miners with many more jobs in the support industries.

A new rail yard was also built beside the colliery at Redford and affordable housing for mining families was built at Glenrothes.

The colliery was opened in 1957 by Queen Elizabeth II. It employed just 1500 people and lasted just four years before closing as it could not overcome the many difficulties of flooding and geological problems.

The new challenge facing the area was to attract new industry to the area to counter this huge setback and new plans had to be adopted to allow for industrial estates. Carpet and flooring, electronics and other high-tech businesses eventually moved in although the area suffered during the recession in the 1990s.

As part of the new town plan, through traffic was discouraged. A ring road and huge roundabouts were designed to keep the traffic moving.

The upside was that the roundabouts provided great opportunities for some creative gardening landscapes. They resulted in the town winning many awards including a Silver Gilt Award for Britain in Bloom 2009!

Latest figures show Glenrothes has a population of approximately 39,000. It is the administrative capital of Fife and is the epitome of a clean, modern town.

As part of the New Town plan, Glenrothes has the largest indoor shopping centre in Scotland. The Kingdom Centre has over 100 retail outlets and restaurants, a cinema, theatre and conference centre.

The Leisure Centre has floodlit sports tracks, a large gym and two swimming pools. Three of the modern churches are being considered for listed buildings status and the town incorporates many parks and artworks.

Each district also has small shopping centres for local needs. Housing is mainly low-rise or houses with small gardens and the few high-rise blocks at Raeburn Heights are slowly being replaced with conventional housing.

It is a high employment area with a great deal of commuter traffic from outlying areas. Due to the high proportion of foreign workers, it is also a very cosmopolitan town.

The shopping centre is served by a bus terminal and further expansion will include another supermarket.

Things to Do Around Glenrothes

The former branch railway line from Leslie to Markinch is now a cycleway and walking trail which is well used for recreation. Known as Boblingen Way, it is one of the longest and best cycleways in Fife.

The town has three 18-hole golf courses at Markinch, Tanshall and Thornton; Leslie has a 9-hole course. There is also a golfing academy at Tanshall and of course St Andrews, home of golf, is within easy reach.

Glenrothes was developed with large areas of open space. Forest and grassland are popular for hiking, cycling, dog walking or playing games. 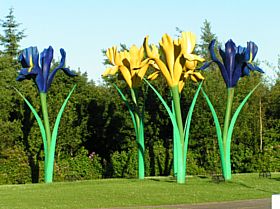 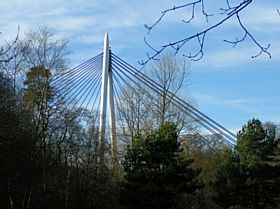 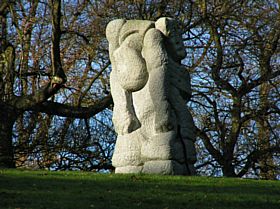 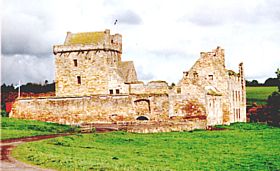 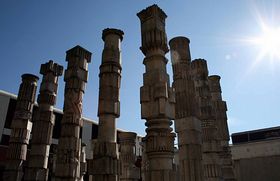 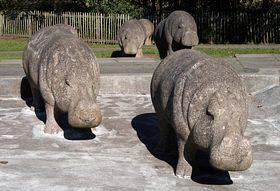 Days Out in Glenrothes

Places to Visit near Glenrothes