You are here:  Towns -> Places to Visit in Norfolk -> East Dereham

Things to do in East Dereham, Norfolk 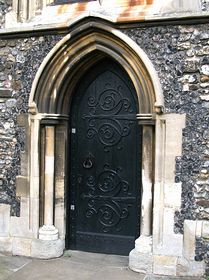 'The heart of Norfolk' is Dereham's apt slogan as the town lies perfectly at the centre of Norfolk, approximately 20 miles from the county town of Norwich.

It is a medium-sized market town surrounded by outlying villages in a rural region.

The largely Georgian town centre belies the fact that Dereham is a Medieval settlement dating from 654, the majority of which was destroyed by fires in 1581 and 1679.

Thereafter it was rebuilt in brick which has remained the predominant building material to today.

The town established itself thanks to its status as a Medieval site of pilgrimage. 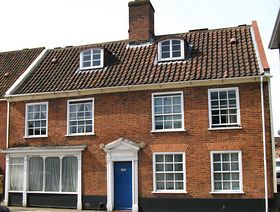 Victorian and twentieth century housing has developed along numerous new roads, and the outskirts of the town consist largely of housing estates dating from the 1970s to the present day.

Industrial areas can now be found close to the former railways, with 2 large supermarkets, one out-of-town and one near the old station which supplement the central shopping area.

The decommissioned Mid Norfolk Railway line runs North to South on the east side of the town and is now run as a tourist attraction by enthusiasts. 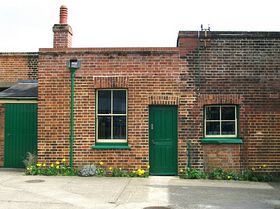 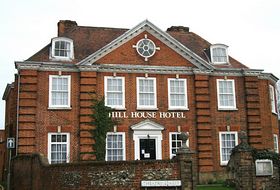 Other visitor attractions include Bishop Bonner's Cottage, the local, small but interesting, museum, the windmill which can be seen only from the exterior and about 5 miles away. 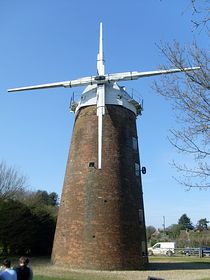 Gressenhall Workhouse and Farm Museum which is suitable for all ages and can entertain for at least 2 days if everything is visited and read.

There is a small but adequate new shopping centre with free parking and the 2nd biggest library in Norfolk.

A visitor trail giving more information about the town's history is available from the Mid Norfolk Railway or the King's Head.

Days Out in East Dereham

Places to Visit near East Dereham