You are here:  Towns -> Places to Visit in West Sussex -> Burpham

Things to do in Burpham, West Sussex 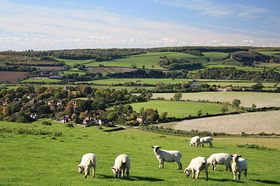 Burpham is a village situated roughly 2 miles north of Arundel and nestled between the banks of the River Arun and the hills of the South Downs.

The village was built on the site of a Saxon fortified village which was designed to withstand Viking invasion from the river its name comes from the Anglo-Saxon 'Burgh' or Burh meaning fortification.

The surrounding area offers a wide variety of countryside for both experienced and casual walkers.

The gentle incline and well maintained footpaths and bridleways of Perry Hill allows easy access to the South Downs and offers spectacular views across the river valley and back south towards Arundel. 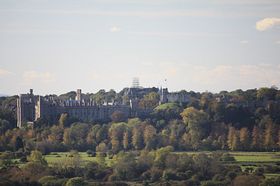 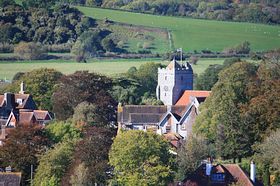 With a wide variety of habitats ranging from woodland, river, hills, and farmland, one can be spoilt for choice for wildlife and bird spotting. 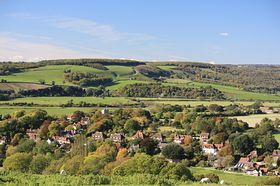 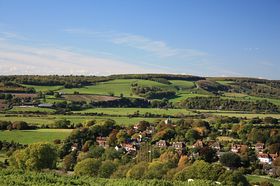 This has been further enhanced by the work of the nearby Wildfowl and Wetlands Trust conservation scheme encouraging migratory and other indigenous birds to the area. 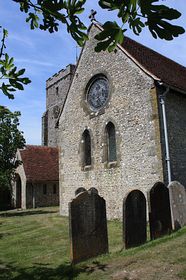 Peregrine falcons and buzzards can also often be seen, and the endangered water vole has been making a comeback.

The church, St. Mary's, is worth a visit, it dates back to Saxon times and is built from local flint rubble with Horsham Slab used for the lower courses of the roof.

It was remodelled towards the end of the twelfth century with a Norman Arch leading into the south transept. 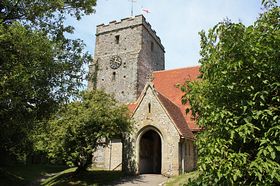 The vaulted ceiling of the Chancel dates from the thirteenth century; it leans toward the south.

This feature,is known as a ‘weeping chancel'. It was thought to have represent Christ's head on the Cross, however it is a mistake made by the medieval builders.

Two of Burpham's most famous residents, Reverend Tickner Edwardes and Mervyn Peake are both buried in the churchyard.

Days Out in Burpham

Places to Visit near Burpham