You are here:  Towns -> Places to Visit in Staffordshire -> Branston

Things to do in Branston, Staffordshire 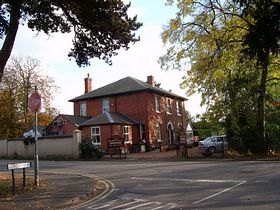 Branston on the River Trent is a pleasant place to live, with its fine golf course, a wealth of restaurants and public houses and comfortable housing with well kept gardens. Few people passing through would be aware of how this small corner of Burton has had a great influence on Britain and parts of Europe. Once the air was filled with the pungent smell of the pickle factory. Branston gave it's name to the much loved Branston Pickle, a spicy chutney of chopped vegetables in a spicy fruit sauce.

Branston played a major part in two world wars. During the First World War, a machine gun factory was located in the town. During the Second World War Branston housed a military ordinance depot and fire fighting equipment storage. The home of the famous "Green Goddesses" war time fire engines, camouflaged in green. Along the Main Street passed the church, stands a monumental stone cross, in tribute to men of Branston who lost their lives in the 1914-1918 war and 1939-1945 war.

St Saviour's parish church is a unique design with gable arch windows, dating from 1864. Close by is the former vicarage, now the popular ‘Old Vicarage Restaurant'.

By the river Trent is a nature reserve and tree plantation, part of the rejuvenation of the National Forest with pools attracting wildlife. Follow the nature trail; you might be lucky enough to see a Heron or Water Wagtail.

Better known is Branston Water Park; there is a canal towpath from the Bridge Inn at Tatenhill along the Trent and Mercy canal to Branston Water Park. Follow the flat easily accessible path around the lake to view the wild flower meadows and woodland, stop and listen to the bird's song, a favourite place to hear the dawn chorus in spring. Discover the wide variety of waterfowl flown in from far away lands, many roost here for the winter. There are benches by the lake and a picnic area. Branston Water Park can be accessed off the northbound A38; there is a car park, children's play area and information cabin. There is a regular bus service from Burton.

Above the flat meadows of Branston are the hills of Mount Sinai, where the Monks of Burton Abbey built their sanatorium, said to be haunted. Evidence has been found of what was thought to be a tunnel from the sanatorium to Burton Abbey by the river, geologically this is not possible, it is now thought to have been a drainage system. 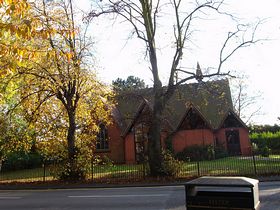 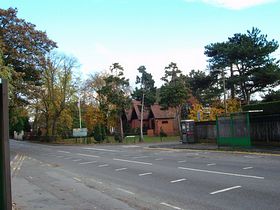 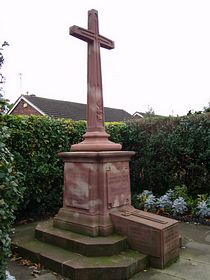 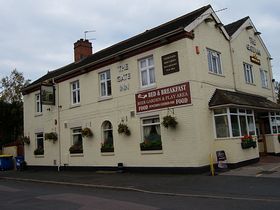 Days Out in Branston

Places to Visit near Branston