You are here:  Towns -> Places to Visit in South Yorkshire -> Bawtry

Things to do in Bawtry, South Yorkshire 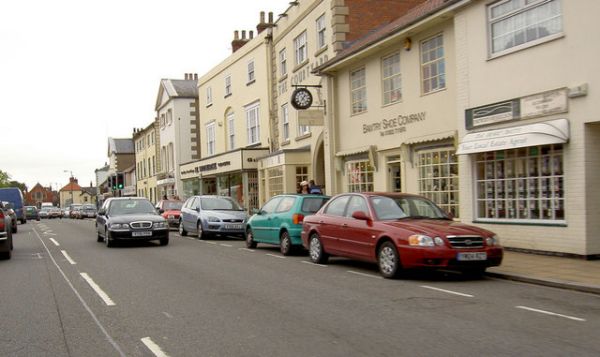 The village of Bawtry lies on the border between South Yorkshire and Nottinghamshire, with Lincolnshire just down the road. It has a population of around 3,200 people and is situated between Misson and Bircotes, on the junction of several intersecting roads. 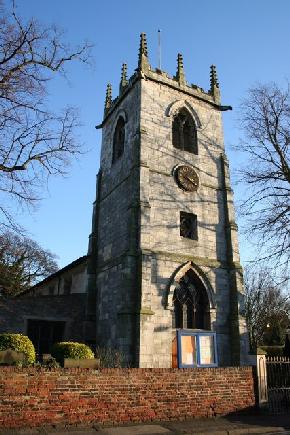 Bawtry's main claim to fame is its interesting location and it was once known as the "Gateway to the North". The southernmost house in the village actually has the address "Number One Yorkshire"!

At one time Bawtry was the home of RAF Finningley and for a time the RAF Bomber Command Headquarters was at Bawtry Hall. Robin Hood Airport still operates commercially nearby.

Historically, Bawtry was an important village on the Great North Road which ran from London to Edinburgh and is now the basis of the A1. It was a Roman settlement on the route then known as Ermine Street and was an important crossing place where the route crossed the Rive Idle.

At a battle in 616 AD, the Anglo-Saxon King Aethelfrith died fighting King Raedwald, King of East Anglia in Bawtry. 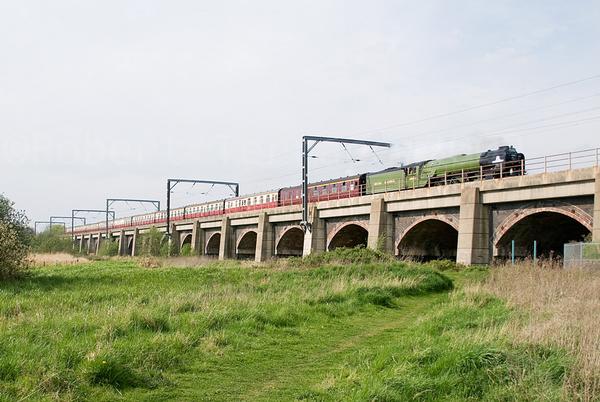 By 1200 the new town had been established and Bawtry got a royal charter in 1213. The town grew as an important river port and commercial centre, particularly exporting wool from Yorkshire in the 14th century. The building of the Doncaster Canal in 1777 took trade from the port which naturally declined.

Eventually even the river was diverted from the town to make way for the East Coast Railway. As roads improved, Bawtry became an important staging post for horse-drawn coaches until the railway once again stole its trade.

Bawtry remains a small market town with a long and strategic history. It has genteel Georgian architecture and plenty of specialist shops and stylish cafes - just the place to spend a few days with excellent local pubs and restaurants for dining out. 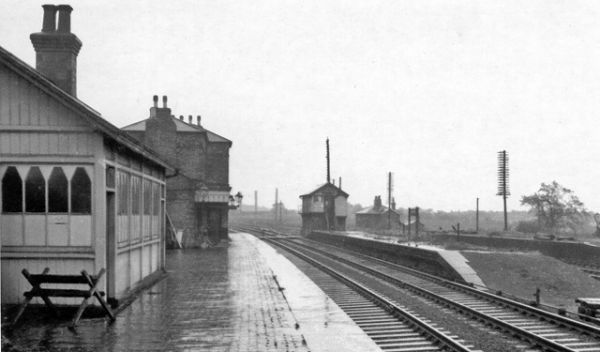 The wide High Street is lined with all types of businesses and Market Hill is now a Conservation Area. The oldest pub in Bawtry is the White Hart on Swan Street and it dates back to 1689. This should not be confused with the White Swan Hotel in Bawtry which is on Eel Pool Road.

St Nicholas Church was probably founded in 1190 during the Viking era. It now stands on Wharf Street. Evidence of its many alterations over the centuries can be seen. According to local records, the tower fell down in 1670 and stone from the ruins of Roche Abbey was used to rebuild it in 1713. 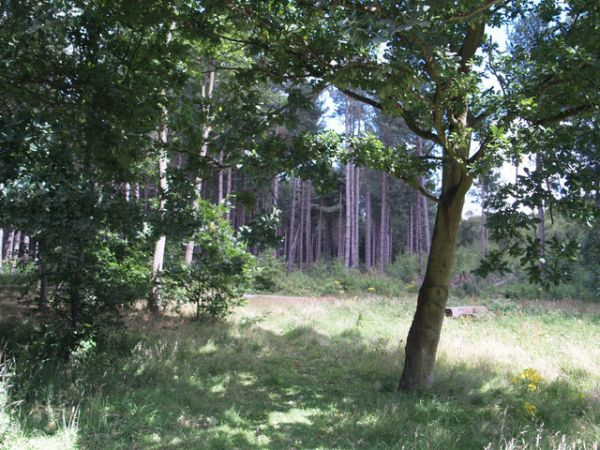 Bawtry has a local school named the Bawtry Mayflower. It was named after the ship which took a local man, William Bradford, and his pilgrim followers across to American to found the first Plymouth Colony. 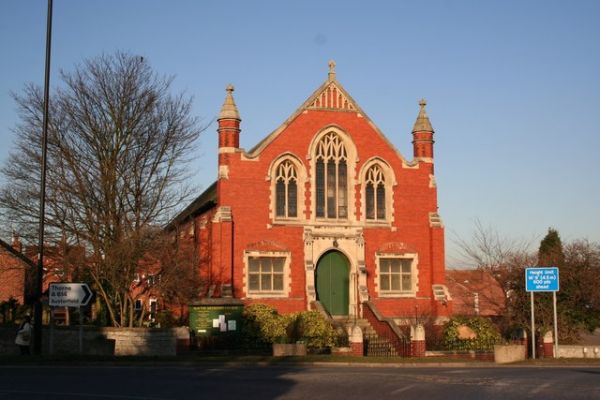 Things to do in Bawtry 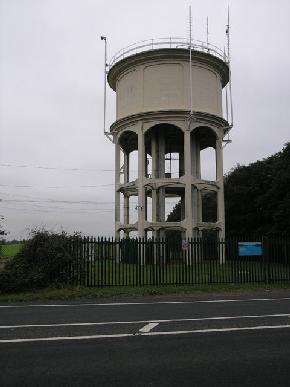 Bawtry holds a car auction three times a week which is run by Owen Hall, the resident DJ at the White Hart.

Nearby attractions include the Aeroventure Aircraft Museum, eight miles away at Doncaster, where there is also a famous racecourse and Doncaster Museum & Art Gallery.

Roche Abbey is one of several Cistercian Abbeys which thrived in the 12th century in this area.

The soaring transepts are all that remains, set in grounds which were landscaped by Capability Brown in the 18th century. 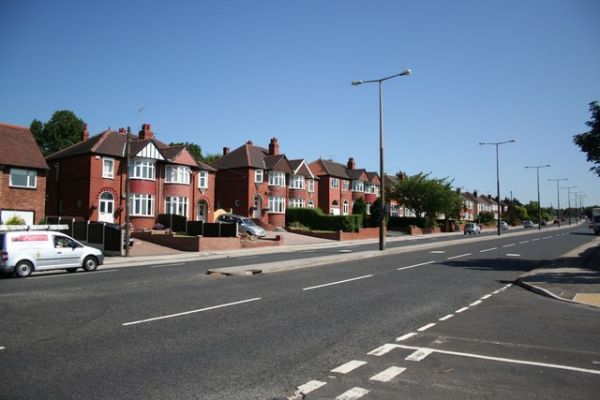 Days Out in Bawtry

Places to Visit near Bawtry