You are here:  Towns -> Places to Visit in Devon -> Axminster

Things to do in Axminster, Devon 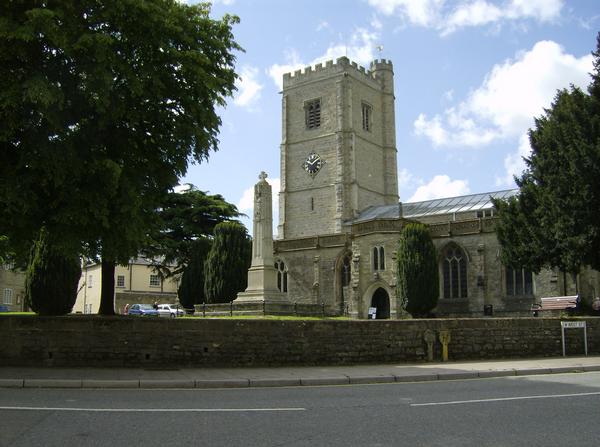 The ancient market town of Axminster, famous for its carpet industry, is five miles north west of Lyme Regis in East Devon. The town is on the banks of the River Axe which flows down to the coast at Axmouth.

The town existed in Celtic times, around 300BC. It is on two Roman Roads, the Fosse Way which ran from Seaton to Lincoln and the Durnovaria-Isca-Dumnoniorum Road which linked Exeter with Dorchester. 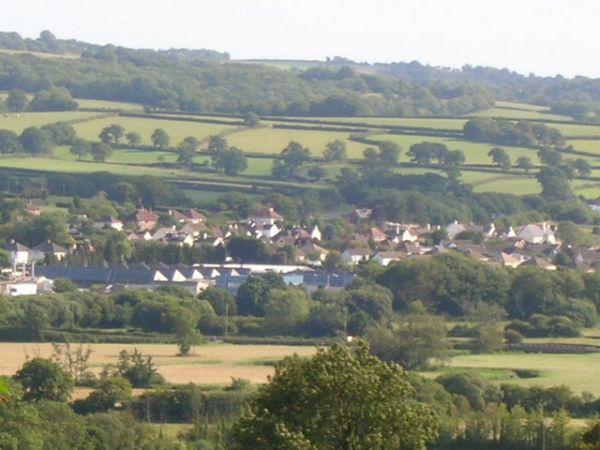 In the 2nd century, just south of Axminster there was a Roman fort called Moridunum at what is now Woodbury Farm. It was the centre of pottery in the 3rd and 4th centuries AD.

By the 11th century "Aixeministra", meaning "monastery by the River Axe", was listed in the Domesday Book.

Axminster carpets were developed in the town and were typically high quality with a colourful pattern created on power looms. 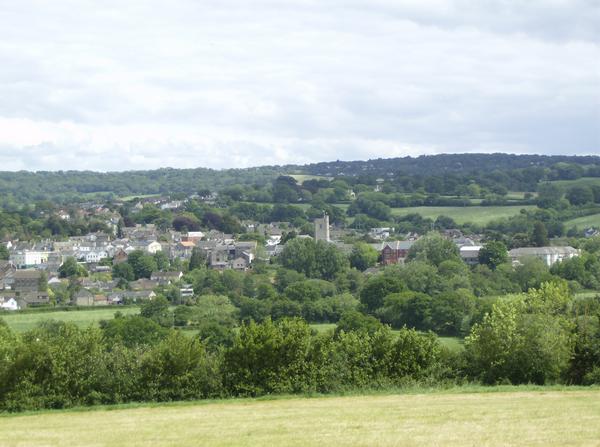 The business was started in 1755 by Thomas Whitty at Caster Hill House and he custom-made carpets for many stately homes.

The business was next to the church and whenever a hand-tufted carpet was completed it was marked by a peal of bells, it was such a long and arduous job to complete! 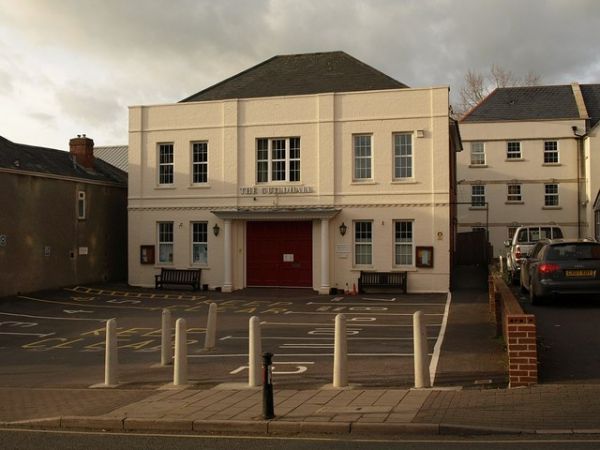 The railway was built in 1860, linking Axminster to Exeter and Yeovil.

Axminster has around 5,600 residents in a pleasant friendly community. The centre of Axminster is St Mary's Church, standing on Minster Green. It has Saxon foundations, an ancient Norman door and a Jacobean pulpit. 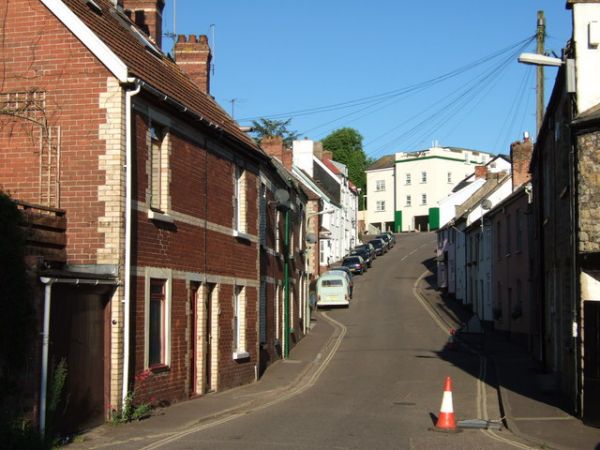 The town radiates out from the church with many small shops and tearooms. The town still holds a Thursday market along with two supermarkets and a small department store.

Thatched buildings add to the charm of the town including the historic thatched George Inn which is over 700 years old.

Famous resident and celebrity chef, Hugh Fearnley-Whittingstall has a 6-acre farm in the Axe Valley which serves as his River Cottage TV series headquarters. He also owns an old inn at Axminster which is now an organic produce shop and café. 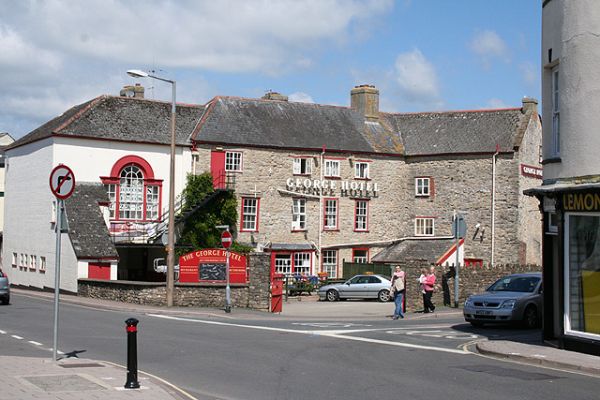 Other local amenities include the Axe Valley Sports Centre, Flamingo Swimming Pool and a Guildhall with a theatre. The town has three primary schools including St Mary's Catholic School.

Axminster railway station is on the West of England line with regular trains to Exeter and via Salisbury to London Waterloo. The mock Gothic station building was designed by architect Sir William Tate.

Things to Do Around Axminster

Axminster Museum is in the Old Courthouse and Police Station in the centre of the town. The exhibits chart the carpet industry in Axminster along with local history, coins and old photographs. 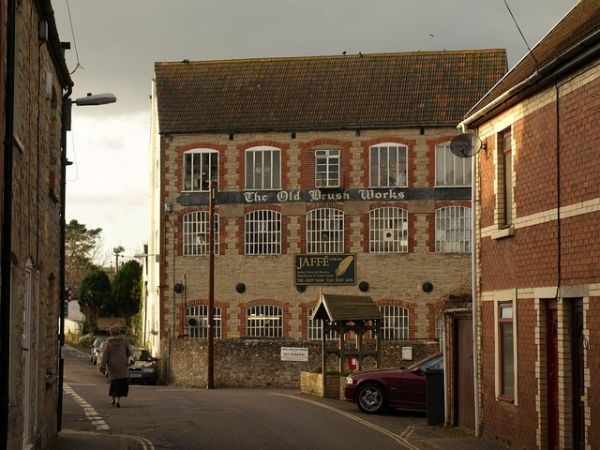 Visitors to the Axminster carpet factory can see the more modern carpet-manufacturing process.

The area is known for its natural beauty around the Backdown Hills. There are many footpaths in the area for hiking, including the East Devon Way and the South West Coast Path.

Forde Abbey is a Grade I listed building and a former 12th century monastery. After the Dissolution of the Monasteries, much of the original buildings were destroyed. The Great Hall, cloisters and dormitories were incorporated into the existing house.

Days Out in Axminster

Places to Visit near Axminster