You are here:  Towns -> Places to Visit in Hampshire -> Alton

Things to do in Alton, Hampshire 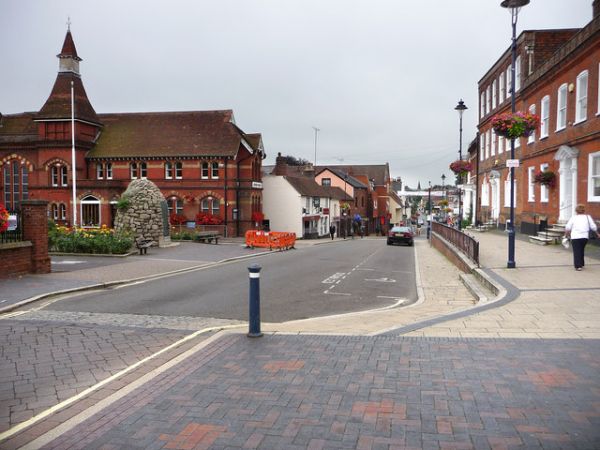 Alton is a charming old town in Hampshire, famous for its college and its connections with the murdered 8-year-old girl called Fanny Adams. In a strange twist, the term "sweet Fanny Adams" came to mean "something worthless" and the abbreviated "sweet F.A" is a slang term still used.

Fanny’s grave can be seen in Alton cemetery and the solicitor’s clerk who murdered her, Frederick Baker, was the last man to be hanged outside Winchester Gaol in 1867.

Alton’s history goes back to Roman times, a settlement thought to be named Vindomis has been found near Alton also a ford crossing the River Wey.

A 7th century cemetery was excavated by archaeologists who found many goods including a silver buckle adorned with garnets. Known as the Alton buckle, it can be seen at the local museum. 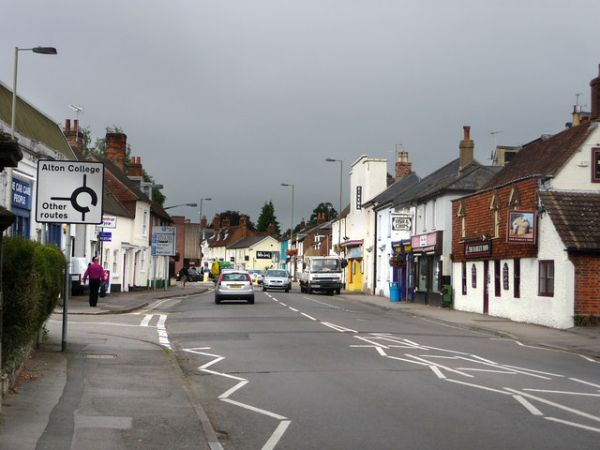 In 1001 invading Danes killed many high-ranking locals including the King's high-stewards Leofwin and Ethelwerd , Leofric of Whitchurch and Wulfhere. The remaining locals escaped to Winchester, 20 miles west of Alton.

In 1086 the town was listed in the Domesday Book and in 1101 the Alton Treaty was signed in the town between Robert, Duke of Normandy and his brother Henry I.

Alton was famous for its market which sold provisions and livestock at the Saturday gathering. In the early 14th century, Alton was granted permission to host a 9-day fair at Whitsuntide, seven weeks after Easter.

There was also a Cheese Fair with travelling stands selling lace, sugar plums, gloves, books, gingerbread, bodices, soap, knives and, by the 19th century, horses, sheep and hops. Nowadays it takes place as a local funfair.

The Battle of Alton took place in 1643 during the English Civil War. Royalists took refuge in the Church of St Lawrence. Sir Richard Bolle was killed and 700 Royalist soldiers were captured. The musket ball holes can still be seen in the church walls. 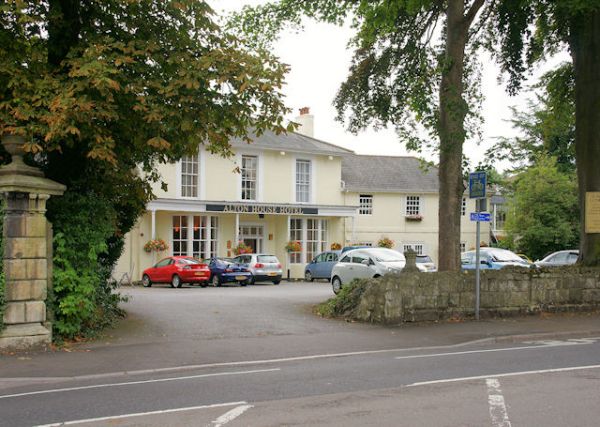 Alton town centre has supermarkets, a number of chain stores such as W.H.Smith and various independent shops.

There are two secondary schools, a Convent School, a sixth form college and Treloar College for young disabled people. The town has many churches, the oldest of which is the Church of St Lawrence which dates back to 1070.At one time Alton had a large brewing industry but the final maltings closed in 1970 and the building is now used for conferences.

There are two theatres serving the 17,000 residents, plus a cinema, two choirs and a Morris Dancing group. Several parks make the town a pleasant place to live and work. Alton is also on the London Waterloo railway line with good access to the city.

Alton Sports Centre has a swimming pool, gym and various sports courts for locals and visitors to use.

Anstey Park, home to the Alton Rugby Club, is a large area of playing fields with a children’s playground.

The Flood Meadows are dissected by many public footpaths through the natural area which has many plants and wildlife.

The Curtis Museum on Alton High Street has free admission and a fine local history collection from prehistoric tools to valuable Roman and Saxon artifacts.